My Little Pony Guardians of Harmony Spike the Dragon Friendship is Magic...

- His eyes light up

- Saddle has room for a Guardians of Harmony pony friend (Sold separately. Subject to availability.)

My Little Pony: Friendship Is Magic is an animated fantasy television series developed by Lauren Faust. The show follows a studious unicorn pony named Twilight Sparkle as her mentor Princess Celestia guides her to learn about friendship in the town of Ponyville. Twilight becomes close friends with five other ponies: Applejack, Rarity, Fluttershy, Rainbow Dash, and Pinkie Pie. Each represents a different facet of friendship, and Twilight discovers herself to be a key part of the magical artifacts known as the "Elements of Harmony". The ponies travel on adventures and help others around Equestria while working out problems that arise in their own friendships.

Guardians of Harmony is the latest comic book series to be released in December of 2016. 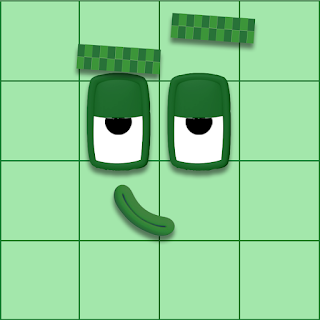