Meet Paw Patrol’s Zoomer Marshall! This interactive pup really comes to life: walking, talking, spinning, and more, all on his own! With the wave of your hand, you can get him to follow you, just like a real pup! Press down on his head to make him say over 150+ real Paw Patrol phrases and sounds! He’ll even perform the Pup Pup Boogie and the Paw Patrol Theme! Are you ready for a ruff-ruff rescue? Zoomer Marshall has 80+ interactive missions and tricks. Join him on Paw Patrol missions and use his transforming Pup Pack with spring-loaded water cannon launchers to save the day! Through bravery, imagination and team work, you can be the hero of Adventure Bay with Paw Patrol Zoomer Marshall! 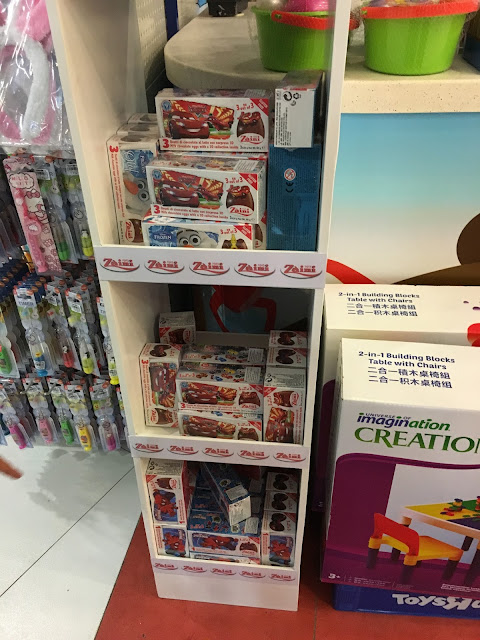